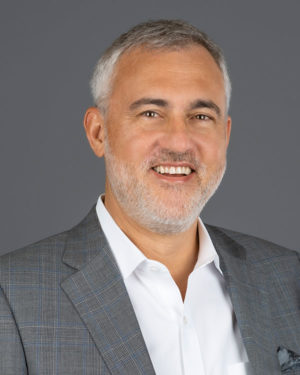 Prior to Dubin Clark, Tom worked was a Partner at TCW Capital. While at TCW Capital, he completed numerous acquisitions in a variety of industries and was responsible for a diverse portfolio of companies. Previously, Tom was a member of GE Capital’s Corporate Finance Group / BFCE Capital, involved in the financing of a series of middle market leveraged buyouts.

Tom has volunteered abroad in impoverished areas and is actively involved with supporting youth programs including being a former board member of MYCW, a Massachusetts based 501c organization organized to help underprivileged children achieve success through academics.

Tom received a B.S. in Finance and Management from Northeastern University and an MBA from the Harvard Business School. Outside of the office, Tom is an avid sportsman, fisherman, and boater.