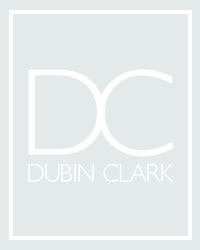 Prior to joining Dubin Clark, Lisa provided executive support to the head of strategic investments for Whitehead Associates (a private investment group based in Greenwich, Connecticut), having previously served in a variety of administrative and executive support positions as a professional temp, both in the U.S. and overseas.

In addition to her varied responsibilities, Lisa built and manages this web site. A Connecticut native, she met and married her British-born husband while living in London, England; they now share a home in Connecticut.